Cohen House is a private, autonomous and Smart house on the seaside of Taormina, Sicily. It was designed and built in 1918, but lately has been reconstructed to suit the needs of the avid travelers. Now it’s open to visitors, who look for authentic accommodation experience.

How it works and How to make a reservation?﻿ 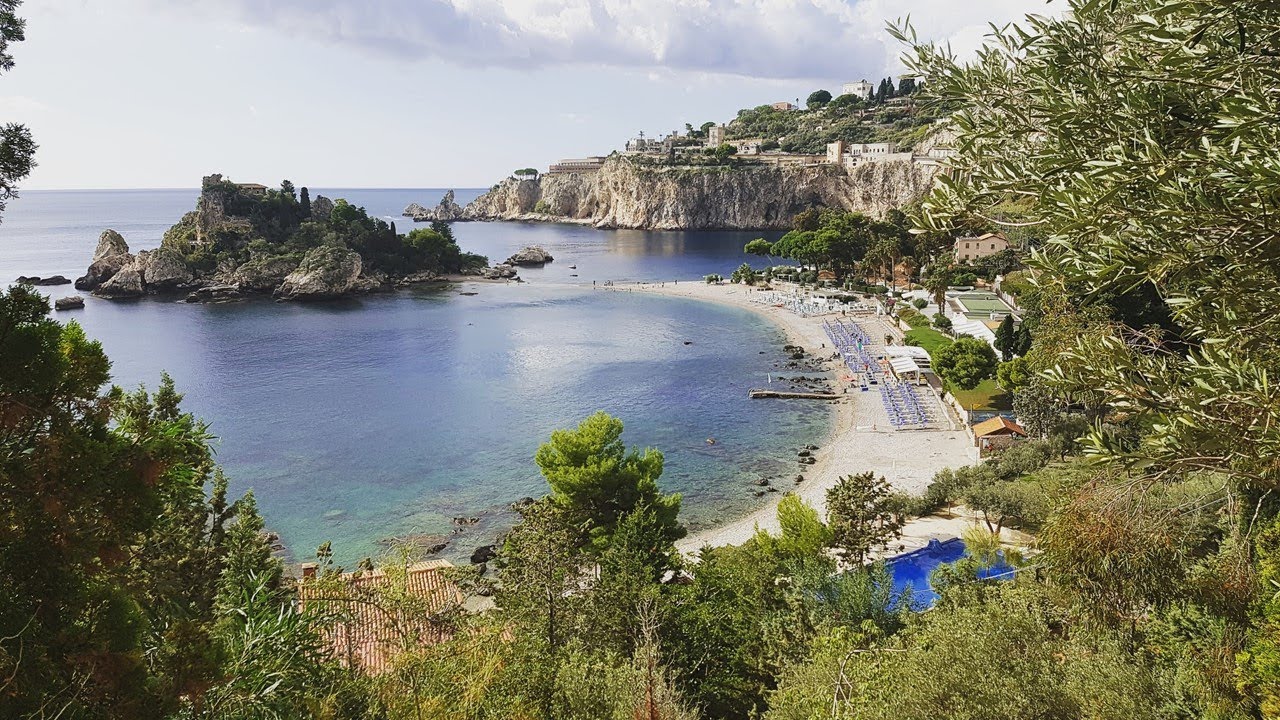 We use a smart contract authentication mechanism as a component of access control solution, which interacts with smart devices implemented in the property, thus allowing you to reach all the features we have developed for a smooth and pleasant stay such as artificial intelligence based Virtual Receptionist, AI based Travel Guide, smart door locks and many more.